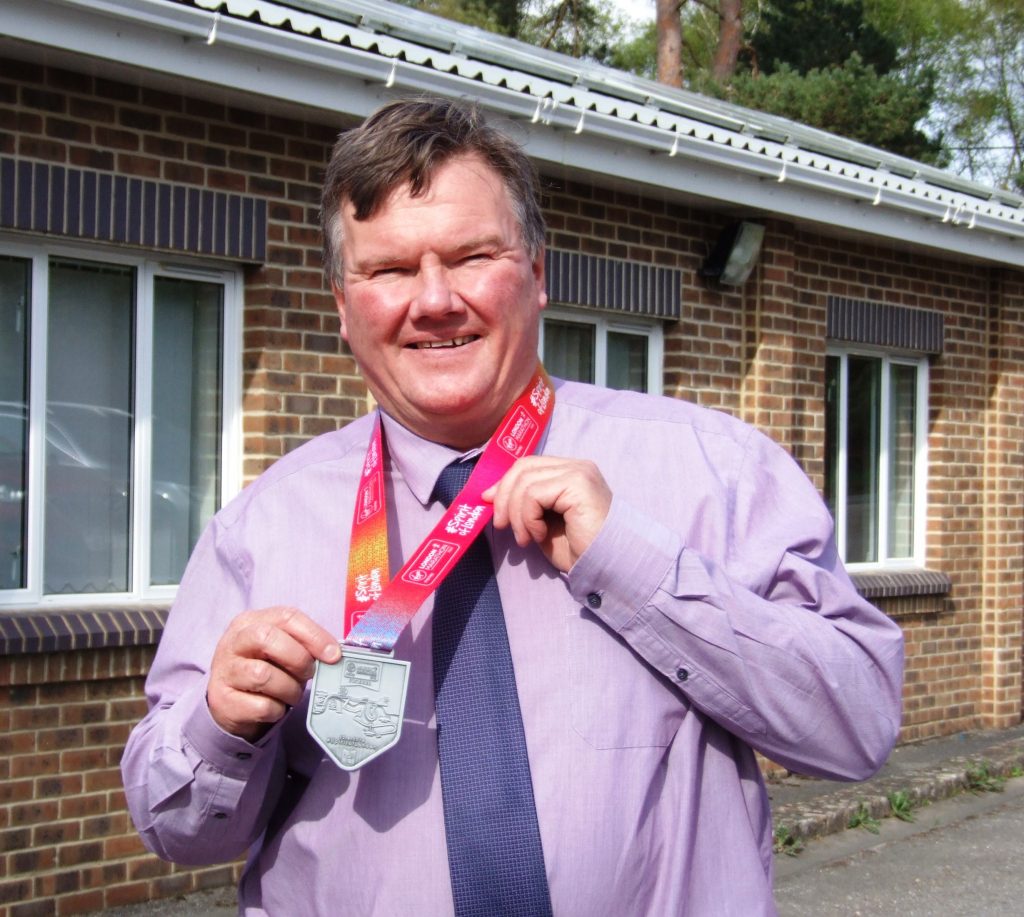 Prolific fundraiser, Dave Stokes of Mildren Construction took part in another amazing fundraising activity for WaterAid at the weekend.

Dave entered the London Marathon on Sunday, completing the race in a very respectable 6 hours 59 minutes and 40 seconds.

He said: “We all take clean fresh water for granted in this country. However for millions of people in the world it is just a dream. I would like to help make that dream come true. Please go to the WaterAid web site to find out more about their work. Every £50 raised means another village gets a well.”

No stranger to the London Marathon, Dave was a competitor in 2016 and in September of that same year, Mildren Construction who also support WaterAid, funded the trip of a lifetime for Dave to embark on a ‘working holiday’ to Madagascar.

Continuing with their fundraising, on 8th September last year a team of eight intrepid climbers took on the Three Peaks Challenge in Scotland, Wales and England – raising another £2,800 for their endeavours.

After the success of his 2016 London Marathon debut, Dave decided that he’d enter again this year to better his time and his donation target. So far he has raised in excess of £2,000 and his Just Giving page is still open for contributions.

“It was very tough in the extreme heat – on what turned out to be the hottest day of the year so far – particularly as I approached the 20 mile marker. However, the phenomenal encouragement from the crowd and amazing support from the aid stations providing water and advice helped me through. I focused on the plight in Madagascar and thought if they can survive the hardship, then I can certainly run a race for them!” 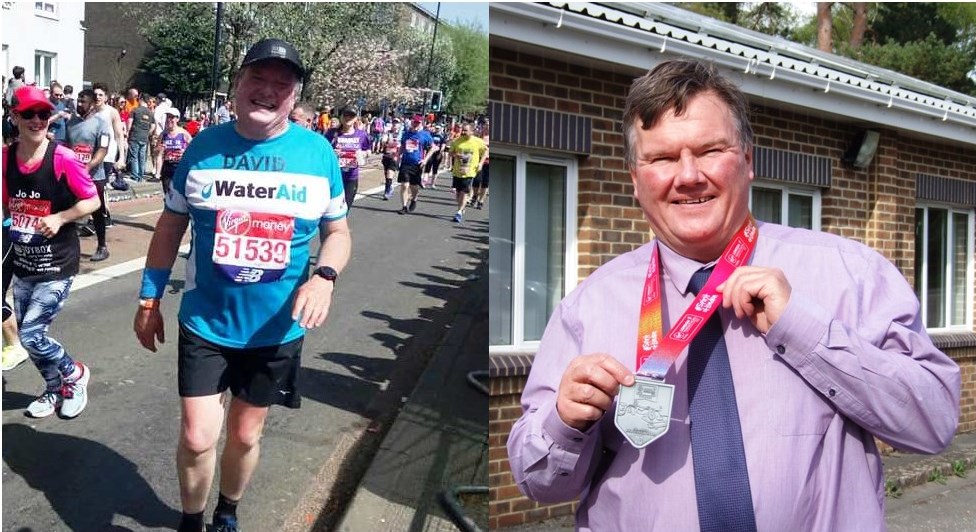 The Marathon has grown in size, stature and popularity ever since the very first one in 1981 and is now viewed as one of the major events in the sporting calendar, being broadcast live in nearly 200 countries around the world. Over a million runners have completed the London Marathon, with a record 39,140 finishers last year.

Simon French, MD at Mildren said: “Dave astonishes us all with his continued dedication to raise money for WaterAid. His Madagascar trip highlighted to us the plight that the Madagascans face. In rural areas, just 12% of people have access to a toilet and it’s estimated that more than 12 million people have to ‘go’ in the open, with only bushes for shelter. The lack of toilets mean that human waste gets spread across land and seeps into surface and ground water sources, damaging what little water infrastructure exists and further exacerbating the major health problems associated with water borne disease.”

“In this country we take sanitation for granted – indeed, here at Mildren we install sewers and infrastructure to facilitate transfer of waste, almost on a daily basis – so we’re all very proud of what Dave is achieving with WaterAid. He’s making a real difference.”