The works comprised the construction of approximately 200m of new spine road from the Western access. The spine road comprised a 7.2m wide carriageway with 3m wide footway/cycleway to the north and a 2m wide footway to the south and stub access to the north. Further works included site clearance, earthworks to reduce levels,  a new carriageway, footway formation, amendments to the existing drainage network, BWIC with Openreach diversions, streetlighting, ducting, signage and lining. These were adoptable works subject to a S38 Agreement with West Sussex County Council.

These works comprised amendments to the Eastern, Western and Southern arms of the roundabout on the A27 along with construction of a new access on the Southbound carriageway shortly beyond the roundabout exit on the Southern arm. The existing access to the Glenmore Business Park was closed as part of the works. The new development access (referred to as the Western Access) was a left in, left out junction constructed off of the existing highway to the south of the existing access. The Southern arm of the roundabout was reconfigured with a kerb arrangement on both sides and realignment of the central reserve. The Eastern approach to the roundabout was widened to four lanes. The southern kerb line was also extended into the existing verge and the central reserve narrowed to facilitate this. The Western exit from the existing roundabout was unchanged with only a minor amendment to the splitter island which was enlarged. Approximately 50% of the roundabout was resurfaced. The works included site clearance, earthworks to reduce levels,  new carriageway and footway formation, amendments to existing drainage, BWIC with HV diversions, treetlighting, ducting, signage and new lining. These were adoptable works, subject to a S278 Agreement with highways England.

1. Construction of the new access road from the spine road stub connecting into the existing access which was ultimately closed up by the Section 2 works

2. Construction of the access stub into the development site spurring from the eastern end of the Spine Road.

The works included site clearance, earthworks to reduce levels,  new carriageway and footway formation, amendments to existing drainage, BWIC with HV diversion, streetlighting and ducting, signage and lining. These works were not offered for adoption by the Local Authority but were constructed to adoptable standards. The temporary works and traffic management for the project was undertaken and managed by Mildren Construction. 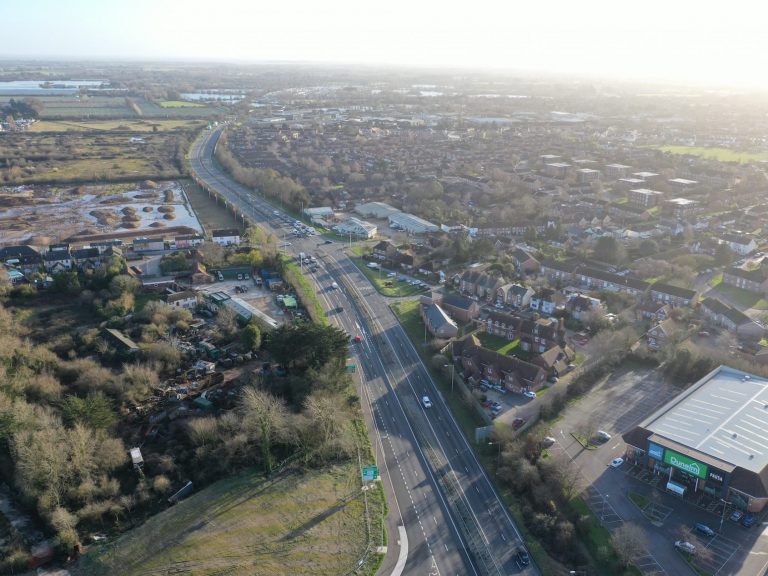 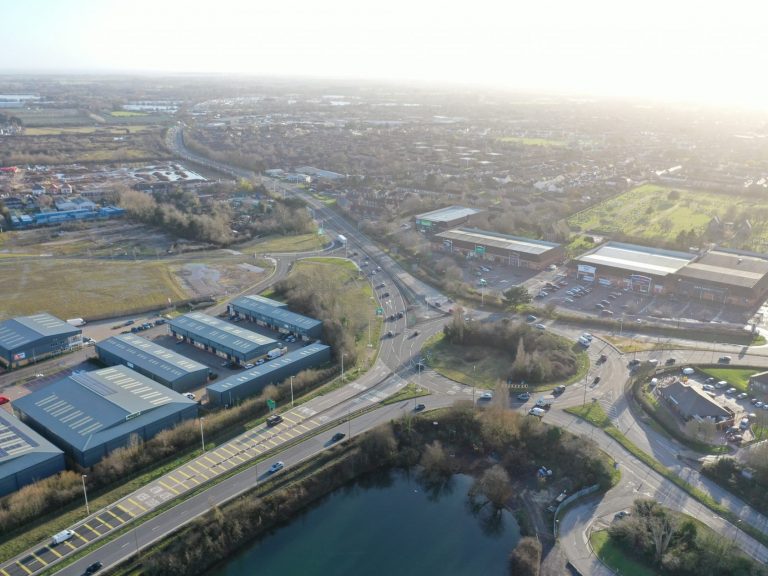 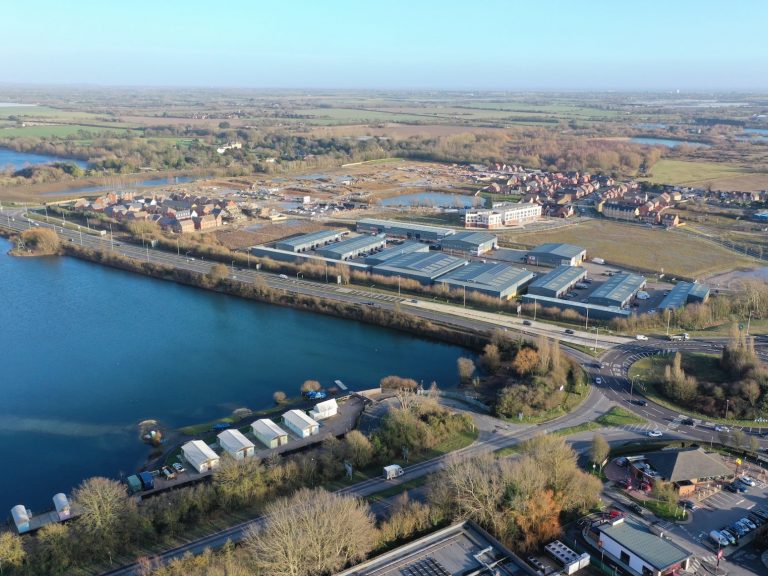 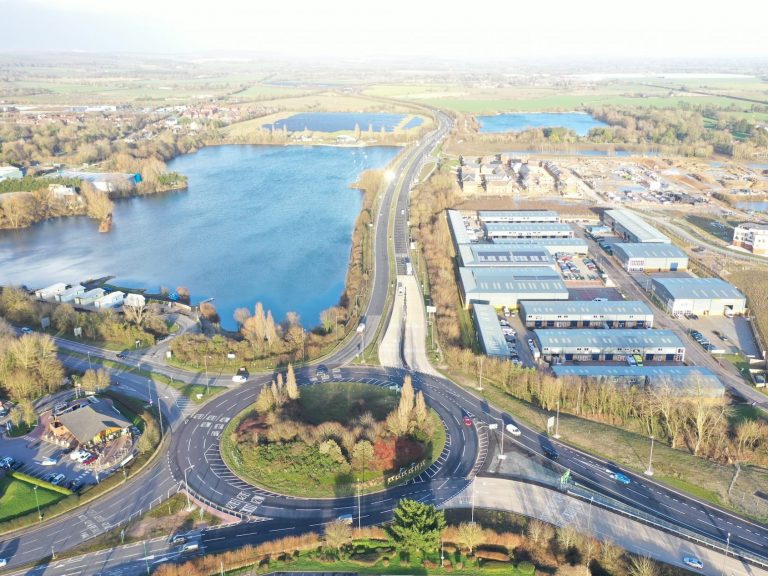 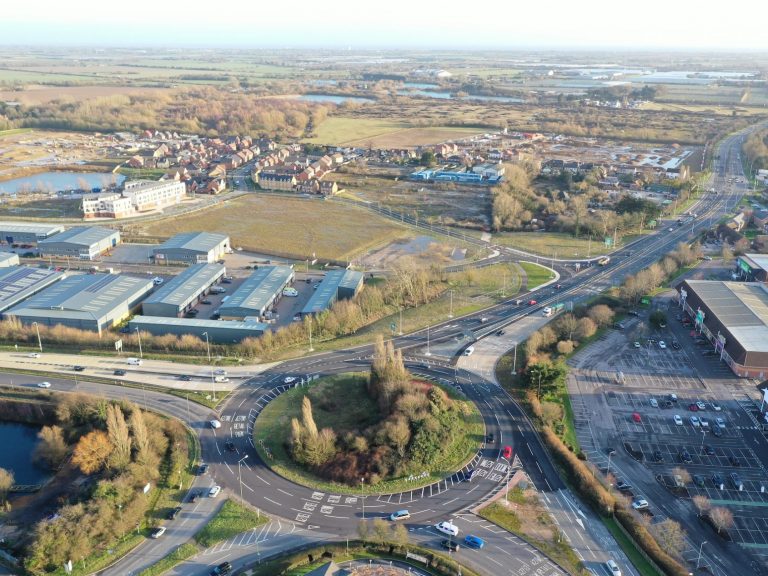 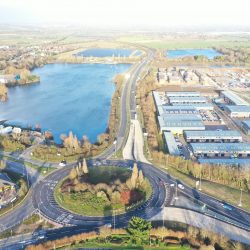