Installation of a new drainage system and waste handling area

Mildren Construction were appointed as Main Contractor by Bournemouth Borough Council and Borough of Pool to undertake the installation of a new drainage system and waste handling area at Millhams Community Recycling centre.

The centre is a household waste tip and recycling facility situated in Longham near Ferndown in Poole. The facility is situated near the River Stour and the River Fishery at Longham, a site of significant environmental importance.

Phase one of this project involved the installation of a sealed drainage system with a large attenuation tank, which collects all surface water run-off from the site and guides it into small on-site pumping station which is subsequently discharged to a foul sewer on Millhams Road. This system ensures that any potential contaminants from the site are suitably contained within the site and not allowed to enter into the local watercourse.

Phase two of the job was to rebuild the waste handling area itself. The existing concrete hard standing was broken up and re-profiled to form a new sub-base, on to which a new concrete waste handling slab was placed. High strength interlocking concrete blocks called ‘Legato blocks’ were then used to help section off the individual skip areas.

There were a number of challenges faced by our project team, namely that the site had to remain operational for the duration of the works. With only one road in and out of the site, detailed traffic management plans were developed and Clear channels of communication between ourselves and key stakeholders were put in place at the outset, ensuring that a harmonious relationship was maintained throughout allowing works to progress without unnecessary interruption to the daily operation of the centre.

Excavating and installing the new drainage system in variable ground conditions, which were exacerbated by inclement weather was a further challenge which had to be overcome by our team.

We just wanted to let you know how brilliant your team has been during the new sewer pipe connection at Millhams Recycling Centre. Throughout this project they have been friendly, considerate and have always kept us informed as to what has been going on. 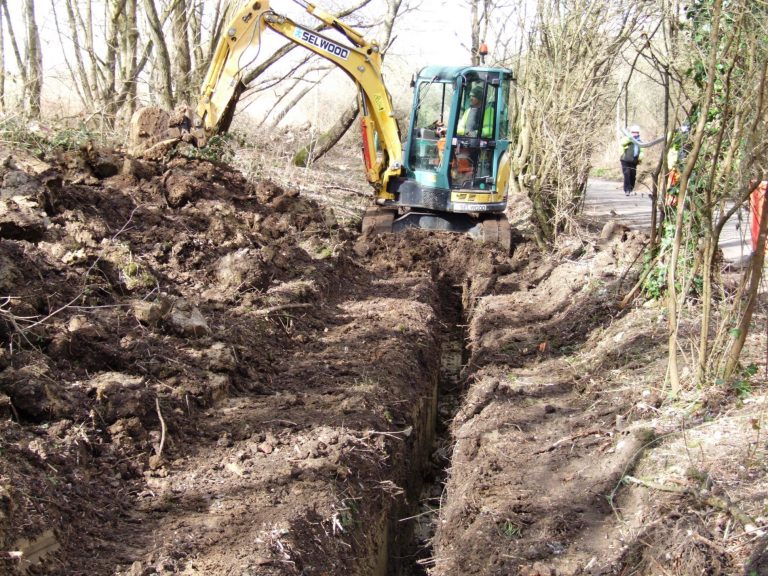 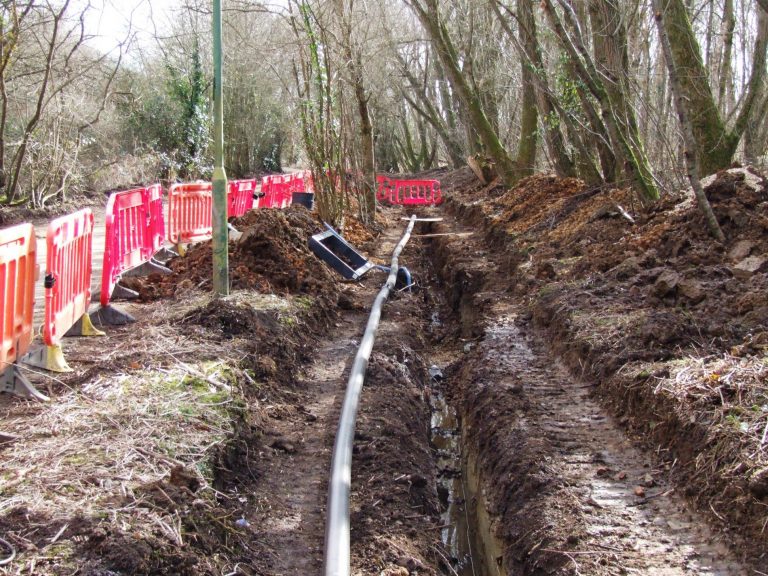 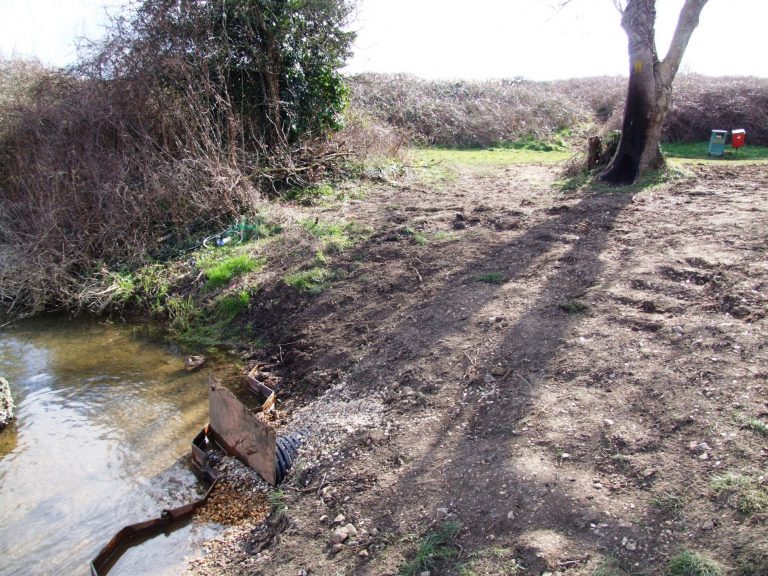 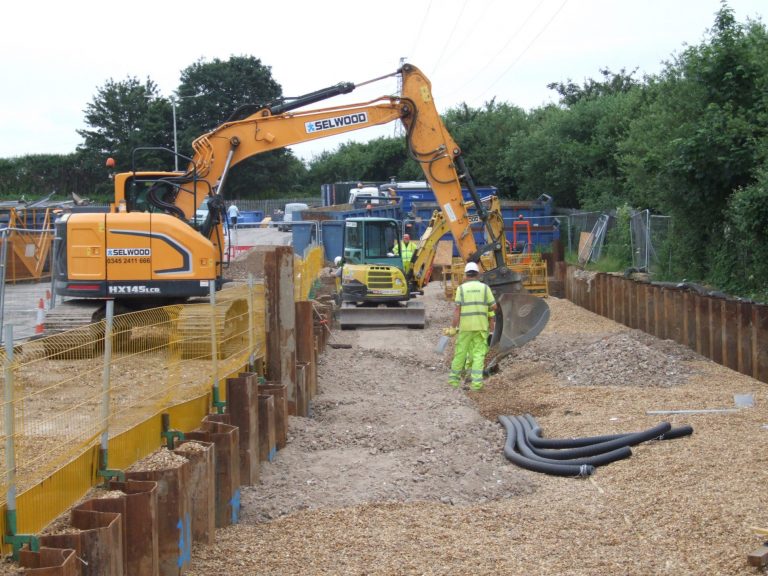 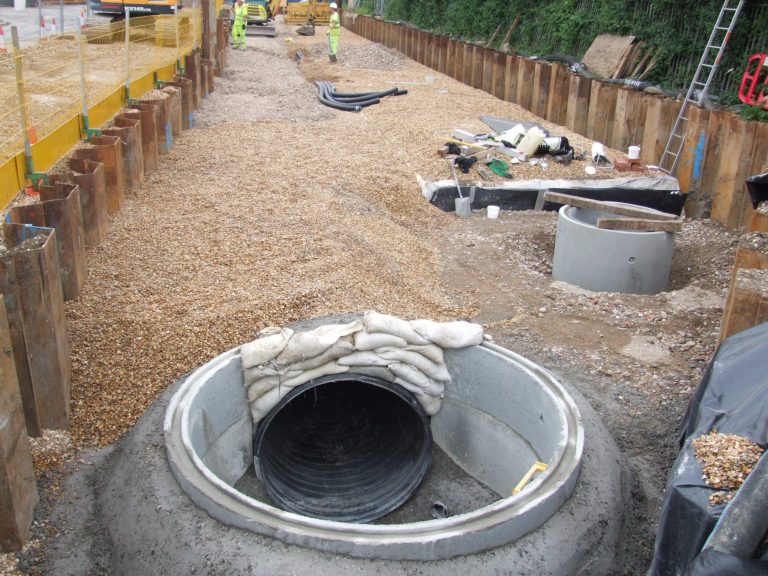 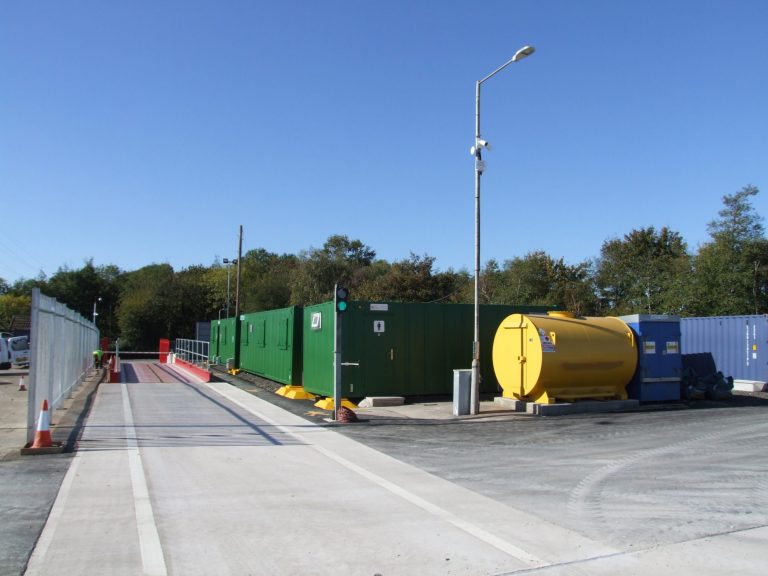 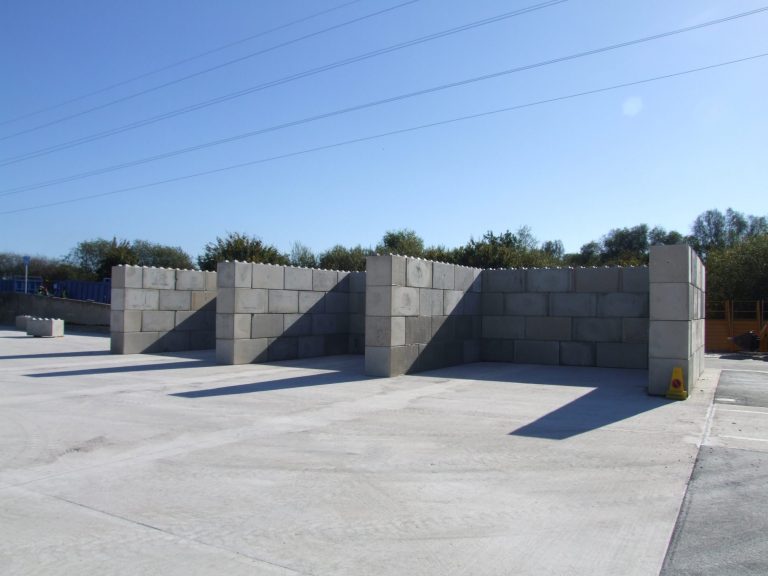 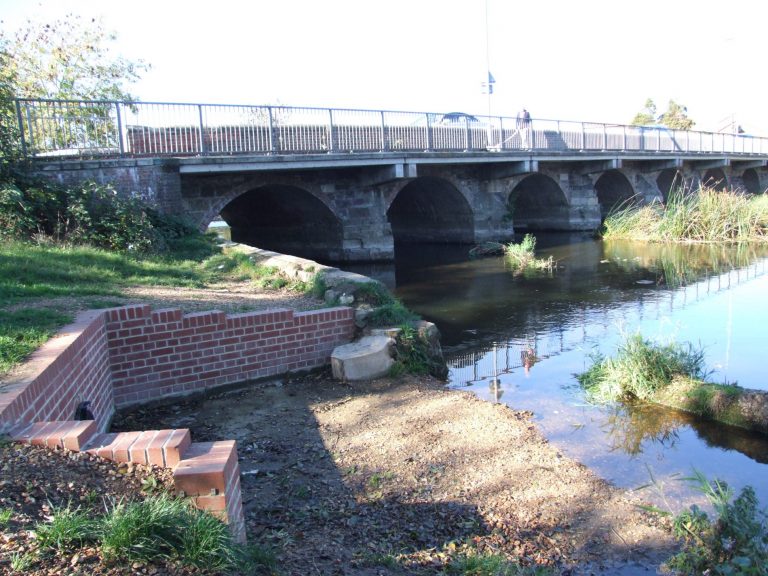 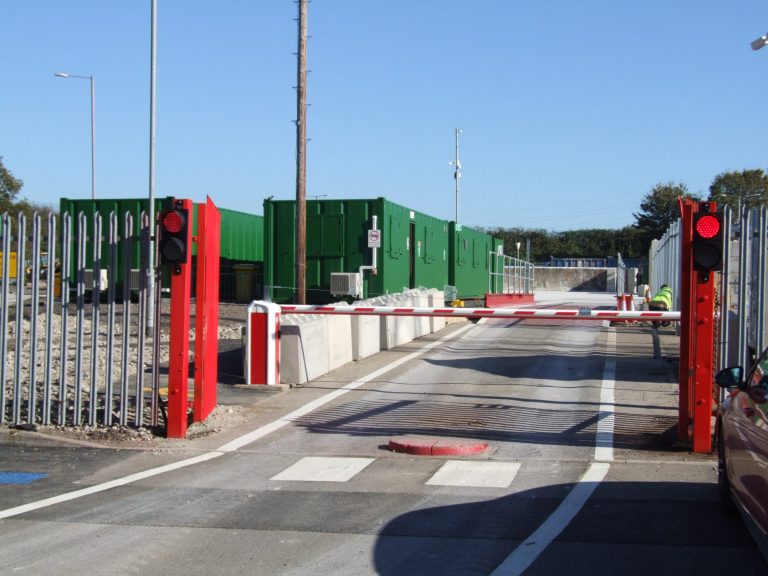 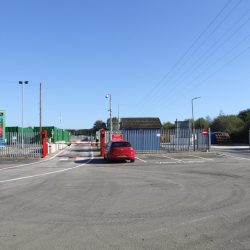