A licensed energy facility, on a site in Dorset, was presented as a highly secure location where we were to undertake ground remediation measures, which were necessary as part of the declassification process for their eastern complex.

The overall scheme, conducted in phases over a four year period, provided for the decommissioning of the existing site drainage to be replaced with an entirely new system.

Two principal problems existed: the possible presence of contamination within the existing pipelines and manholes, and the necessity to undertake well point dewatering to facilitate construction of the new works.

The whole of the works were conducted to the most rigorous environmental and health & safety procedures. Being a high risk site, the security and contamination testing regime was extensive and thorough, requiring a high degree of discipline and effective management arrangements, tailored to the client’s requirements.

*Unfortunately, more photos of this engaging project could not be included due to the sensitive nature of the works and the security protocols on site. 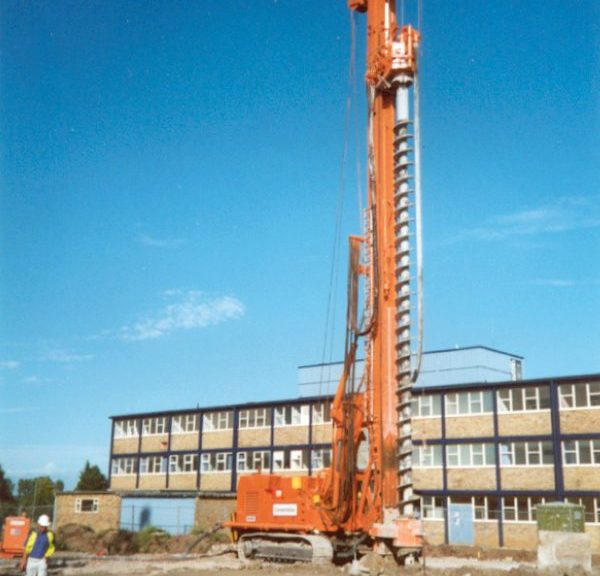 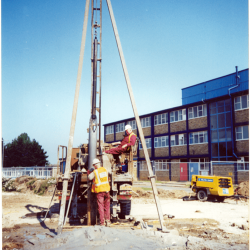