This former naval air station site at Lee-On-Solent near Fareham in Hampshire, was assigned Enterprise Zone status in 2010 with the vision of becoming a centre of excellence for aviation, aerospace, marine, engineering and advanced manufacturing businesses in the south.

Having closed in 1990 and receiving little investment in the interim, the site lacked the utilities, services and access requirements of a modern business park environment. With little appetite for investment from the private sector, Hampshire County Council in conjunction with Fareham and Gosport Borough Councils undertook a major programme of investment into the infrastructure of the site to encourage future development interest.

This included the construction of an 1100m long service road, running along the South Eastern boundary of the site. Now known as Daedalus Drive, the new road has created an easy access route to southern section of the airfield, also known as the Waterfront area.

Works comprised the widening and part reconstruction of an existing road into the site, which also involved the construction of a new pedestrian and cycle path. Another major part of the project included for the provision of new services to the edge of the development plots along the new road, together with a section of foul water rising main.

All carriageway and footway works were constructed to Hampshire County Council’s adoptable standards. With the new road in place, the waterfront area of the site has been opened up for the new development and has significantly increased its appeal to private developers and businesses alike. 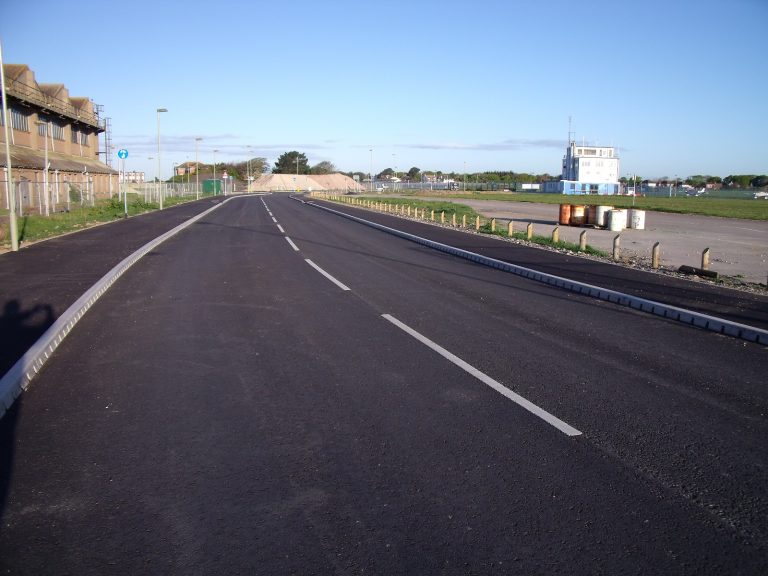 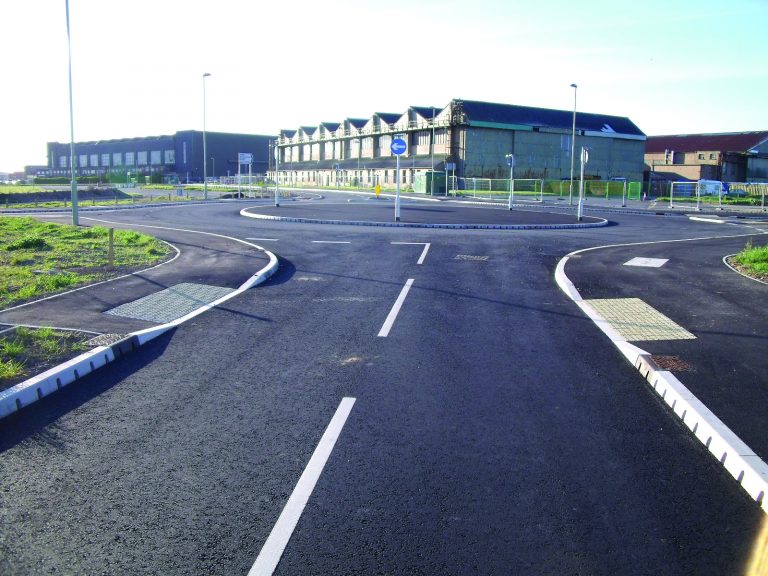 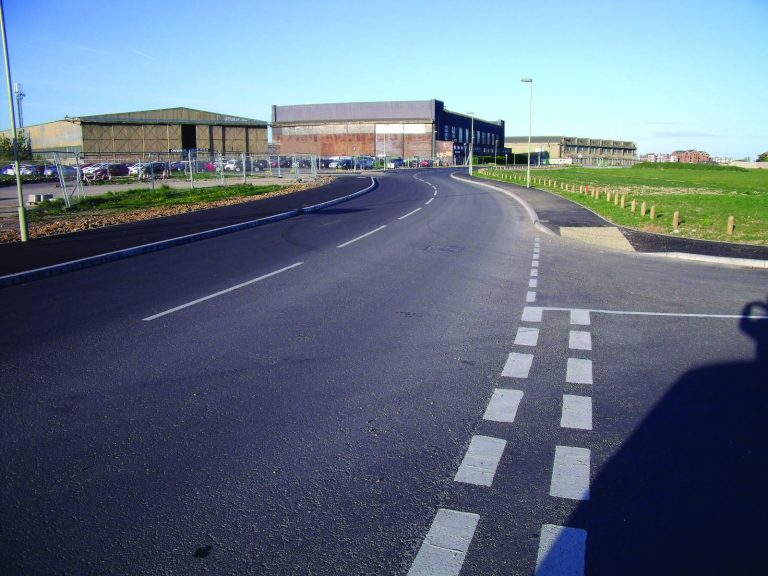 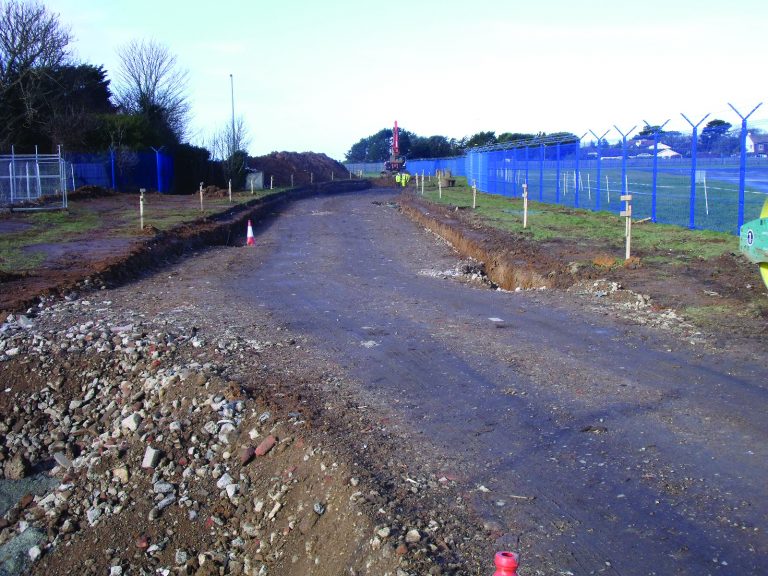 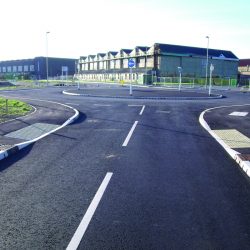